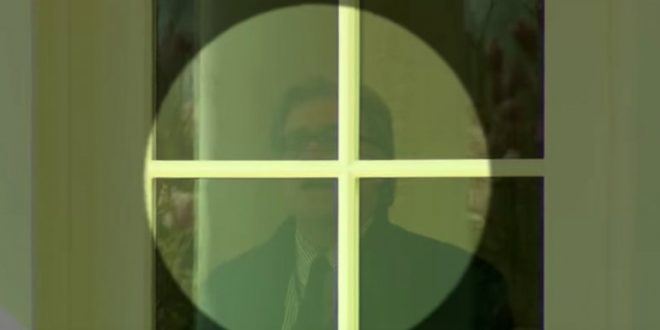 Media reports over the weekend that President Donald Trump was in a cranky mood seemed to be confirmed after CNN released dramatic video of an Oval Office argument between White House Chief Strategist Steve Bannon and the president.

Although Trump himself does not appear on the film, the footage shows Bannon in the Oval Office gesticulating forcefully. The president’s daughter, Ivanka Trump, her husband, Jared Kushner, Chief of Staff Reince Priebus, and press secretary Sean Spicer are also present in the film.

There were “a lot of expletives,” said CNN Washington Correspondent Ryan Nobles. “We’re told the president accused his staff of fumbling the situation with Sessions.”