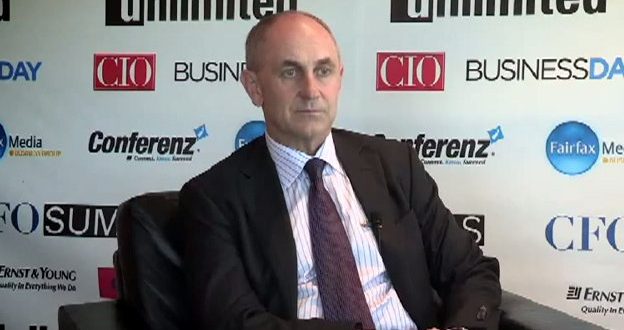 The watchdog group Citizens for Responsibility and Ethics in Washington is accusing a top White House official of potentially violating criminal conflict of interest laws by playing a role in meetings with major companies in which he also appeared to have held millions of dollars in stock.

The group filed its complaint Tuesday against Christopher Liddell, a former executive with Microsoft and General Motors who was appointed by President Donald Trump to be an assistant to the president and director of strategic initiatives. It said Liddell might have broken the law over three days in January and early February by participating in policy meetings between Trump and leaders from as many as 18 companies that he also had a financial interest in, including Ford Motor Co., Johnson & Johnson and GM.

In filing its complaint, the group cited Liddell’s certificate of divestiture forms, issued Feb. 9 by the Office of Government Ethics, which listed the companies he and his wife held stocks in through a trust.