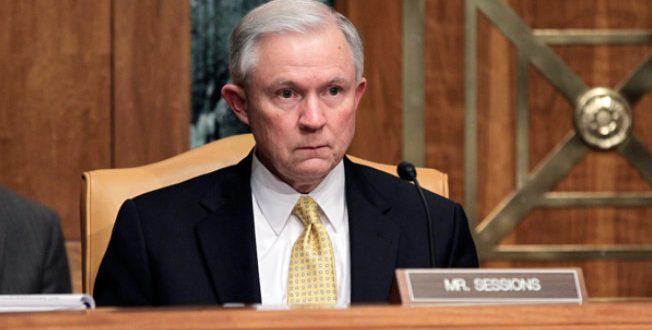 A spokesman for the Republican-controlled House Intelligence Committee has asked the Justice Department to provide any evidence of the president’s wiretapping claims before a March 20 hearing, and warned it could use a “compulsory process” if it doesn’t get answers.

House Intelligence Committee Republicans spokesman Jack Langer made the statement Monday night after the Justice Department asked for more time “to determine what if any responsive documents may exist.”

House Intelligence Committee chairman Devin Nunes, R-Calif., and the committee’s ranking Democrat, Adam Schiff, D-Calif., in a letter last week asked the Justice Department to turn over by Monday any evidence showing Trump Tower was wiretapped during the 2016 presidential race. A hearing is scheduled for March 20.

“If the committee does not receive a response by then, the Committee will ask for this information during the March 20 hearing and may resort to a compulsory process if our questions continue to go unanswered,” Langer said in a statement.

Previous NORTH CAROLINA: Former Governor Pat McCrory Is Having A Hard Time Finding Work Because HB2
Next HHS Head Tom Price Dodges When Asked If Trumpcare Will Provide Coverage For All As Promised [VIDEO]