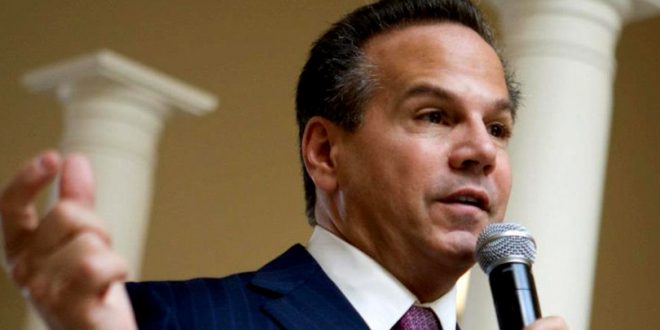 Democrats in Congress plan to reintroduce legislation this month that would ban LGBT discrimination nationwide, despite facing a conservative majority that’s been generally hostile toward the issue. While the bill has little shot of passage, progressives hope inaction by Republicans can illustrate a chasm between the major political parties as they approach the 2018 mid-term election.

“It’s important for Americans to know whether members of Congress support full equality for our community or whether they support continued discrimination against LGBT Americans,” Rhode Island’s David Cicilline, a Democrat who will sponsor the bill in the House, told BuzzFeed News. A companion bill will be re-introduced in the Senate by Oregon’s Jeff Merkley, a Democrat, who said colleagues opposed to the bill “should have to stand up and explain why.”