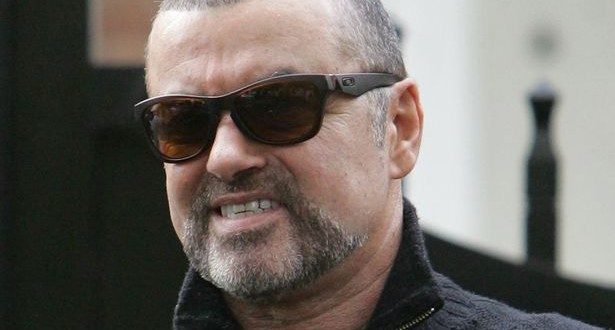 George Michael, the English singer-songwriter who became a pop legend in the 1980s and ’90s and who was found dead on Christmas Day, died of a heart condition, according to a coroner’s statement released on Tuesday.

Dilated cardiomyopathy develops when the heart’s ventricles enlarge and weaken, a process that usually starts in the left ventricle. The weakening of the heart’s chambers causes the heart muscle to work harder, and over time that reduces its ability to pump blood.

Because the death was natural, “the investigation is being discontinued and there is no need for an inquest or any further enquiries,” Mr. Salter said in a statement. “No further updates will be provided and the family requests the media and public respect their privacy.”