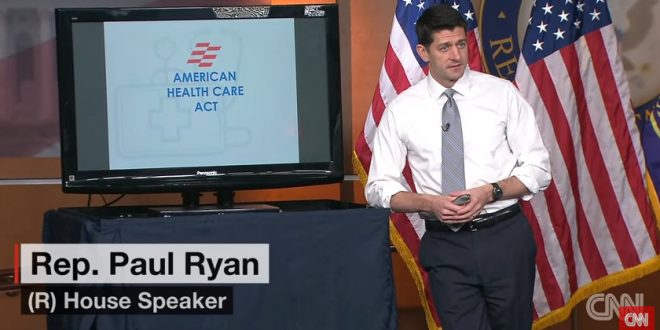 The Congressional Budget Office on Monday released a much-anticipated report detailing the possible effects of the American Health Care Act, the GOP leadership’s plan to repeal and replace the Affordable Care Act.

The CBO projected that as many as 14 million Americans could lose their coverage due to the AHCA in 2018. As the Medicaid changes went into effect, the CBO projects this could rise to 24 million by 2026.

Critics of the law had been pointing to the CBO score as a way to fully understand the potential impact of the AHCA on the federal budget and the US healthcare system. The White House and proponents of the AHCA have spent much of the past week casting doubts on the CBO score, in an attempt to blunt the expected blow from the report.

Trump’s team will try to discredit the CBO assessment of its health care bill this week.