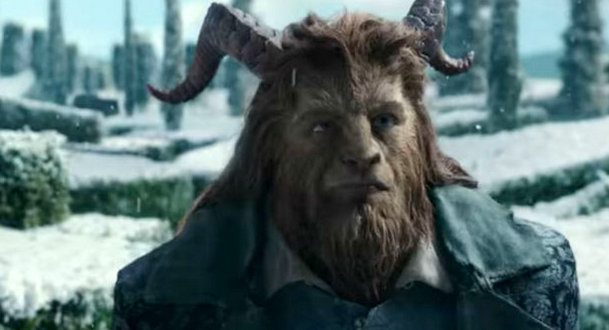 Christian Site: It’s A Sign Of The End Times That Millions Of Evangelicals Are Flocking To Disney’s Movie

The film would have never made so much money without millions of evangelical Christian families flocking to go see it. This is the kind of apostasy that we always knew was coming in the last days, but it is still shocking to see. What we willingly feed into our minds is going to determine who we eventually become. And so when we gladly gobble up thousands of hours of “programming” that the big media corporations keep feeding us, we shouldn’t be amazed that our culture now reflects their value system. When millions of dollars are at stake, very few things happen just “by accident.” Someone needs to ask the people in charge of this film why the “beast” looks so much like Baphomet. Unfortunately, I don’t think that most people would care even if we were told that it was done on purpose, and that is yet another indication of just how far we have fallen as a society.

The above-linked piece also denounces Beauty director Bill Condon for being “openly homosexual” and having a “visceral hatred for Christianity.”