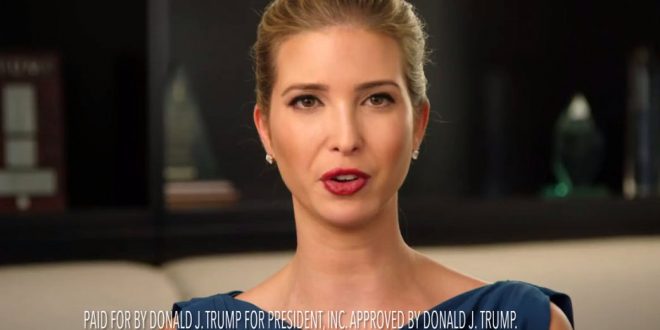 A lawsuit against Ivanka Trump’s business was just filed in California state court by family-owned boutique Modern Appealing Clothing (MAC). And it’s not just any lawsuit – it’s a class action lawsuit, brought on behalf of a whole group of women’s clothing and accessory companies. The lawsuit alleges that Ivanka’s business got a sweet deal when President Trump was elected, especially since Ivanka herself and her husband Jared Kushner are working closely with POTUS.

According to the filing, Ivanka’s brand was “promoted by using the power and prestige of the White House.” Not inconspicuously, the Complaint also called out KellyAnne Conway and Sean Spicer for adding their own signature touches to the problem at hand. The Complaint alleges that Ivanka Trumps Marks, LLC violated California statute §17200, which reads, in pertinent part: “unfair competition shall mean and include any unlawful, unfair or fraudulent business act or practice and unfair, deceptive, untrue or misleading advertising.”

When I first saw the headline, I thought the complainant was the Estée Lauder brand MAC. Sadly, no.