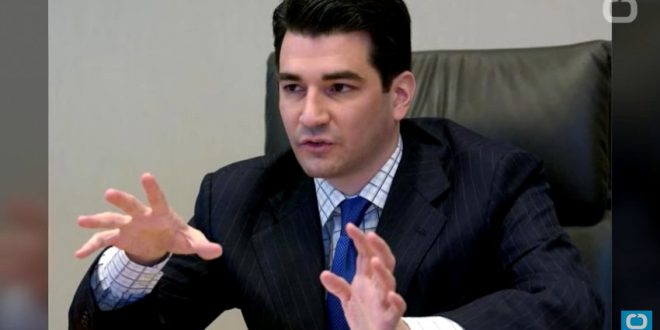 President Trump is expected to pick Scott Gottlieb, a conservative physician and businessman with deep ties to the pharmaceutical industry, to be commissioner of the Food and Drug Administration, a person familiar with the nomination said Friday.

If confirmed, Gottlieb would bring a strong pro-industry, deregulatory approach to an agency that Trump has criticized as being overly restrictive. But he is also viewed as someone who would preserve the agency’s basic function: to ensure that drugs are proven to be safe and effective before they are allowed to be sold.

His selection would be a victory for the mainstream pharmaceutical industry, which has little appetite for upending the FDA approval process. Even Democratic critics of the industry, and of Gottlieb himself, privately indicated they preferred him to another frequently mentioned contender, Jim O’Neill, an associate of Silicon Valley billionaire and Trump adviser Peter Thiel. In a 2014 speech, O’Neill called for allowing drugs to be marketed after they had been proven safe, but before they had been shown to be effective.

Gottlieb was a regular critic of Obamacare for Fox News.