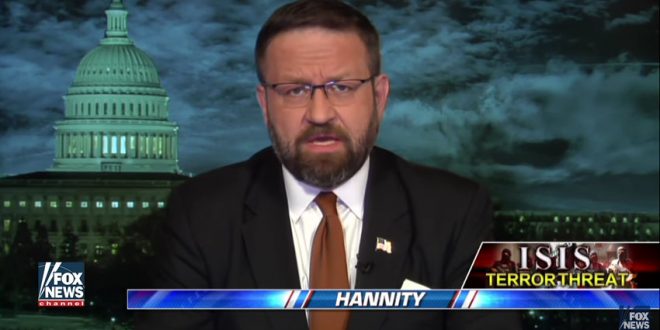 Sebastian Gorka, deputy assistant to President Donald Trump, said Monday that the administration will continue using the term “fake news” until the media understands that their “monumental desire” to attack the President is wrong.

“That’s how unhealthy the situation is and until the media understands how wrong that attitude is, and how it hurts their credibility, we are going to continue to say, ‘fake news.’ I’m sorry, Michael. That’s the reality,” he added.