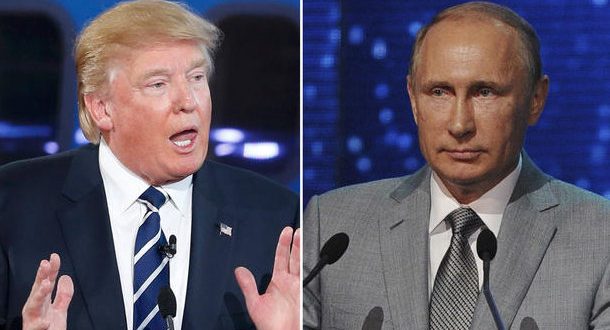 For the first time, US investigators say they have corroborated some of the communications detailed in a 35-page dossier compiled by a former British intelligence agent, multiple current and former US law enforcement and intelligence officials tell CNN. As CNN first reported, then-President-elect Donald Trump and President Barack Obama were briefed on the existence of the dossier prior to Trump’s inauguration.

But the intercepts do confirm that some of the conversations described in the dossier took place between the same individuals on the same days and from the same locations as detailed in the dossier, according to the officials. CNN has not confirmed whether any content relates to then-candidate Trump. The corroboration, based on intercepted communications, has given US intelligence and law enforcement “greater confidence” in the credibility of some aspects of the dossier as they continue to actively investigate its contents, these sources say.