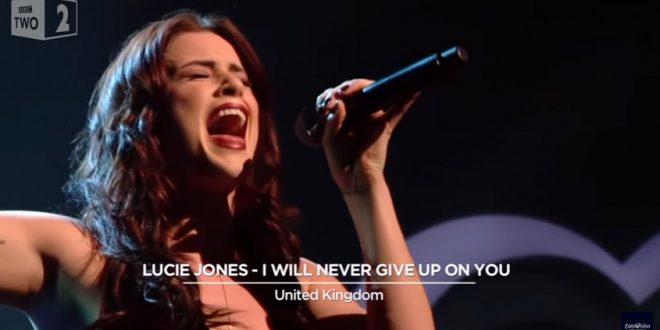 The International Olympic Super Bowl Of Homosexuality And Camp, more commonly known as the Eurovision Song Contest, arrives in May and ten nations so far have selected their entries. Watch below. You’ll note that a “Celebrate Diversity” logo appears between every snippet.

This year’s contest will be held in Kiev as Ukraine won last year with their grim song about the 1944 Russian genocide of Crimeans. None of the songs chosen so far for this year’s contest appear to have a whiff of politics, but Italy’s entry features a dancing gorilla. So there’s that.