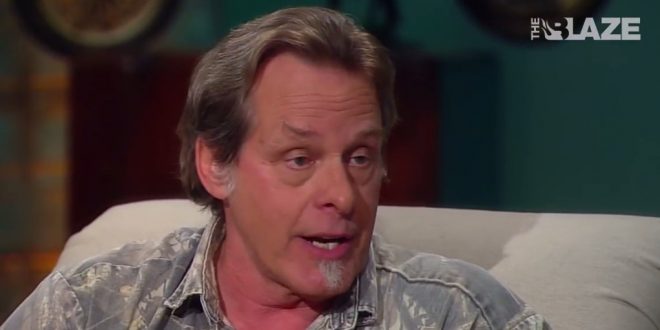 American musician and conservative activist Theodore Anthony “Ted” Nugent would not ruled out a potential 2018 Senate bid in an exclusive interview with the Daily Caller. “I’m always very interested in making my country and the great state of Michigan great again and there is nothing I wouldn’t do to help in any way I possibly can,” Nugent told us in an interview Wednesday.

Nugent shared a story from West Michigan Politics, a local Michigan political blog, which entertained the idea of a Ted Nugent 2018 Senate run Tuesday. Michigan’s 2018 U.S. Senate race is likely to garner a lot of attention, as the state went red for a presidential election for the first time since 1988. Incumbent Democrat Sen. Debbie Stabenow, elected in 2000, successfully held off Republican challengers in 2006 and 2012.

In April 2012, Nugent said this: “If Barack Obama becomes the president in November, again, I will be either be dead or in jail by this time next year.” Many took that as an assassination threat.

In April 2013, Nugent claimed to be considering a 2016 presidential run and said his campaign slogan would be, “Hi, I’m Ted Nugent. I have nine children from seven women, and I’m running for president.”

RELATED: Conservative musician Kid Rock is said to be mulling a run for the Michigan state Senate.

Previous NBA Joins NFL In Warning Texas: Drop That “Bathroom Bill” If You Want To Host Another All-Star Game
Next White House Dismisses Six Staffers After They Fail FBI Background Checks, Some Walked Out By Security