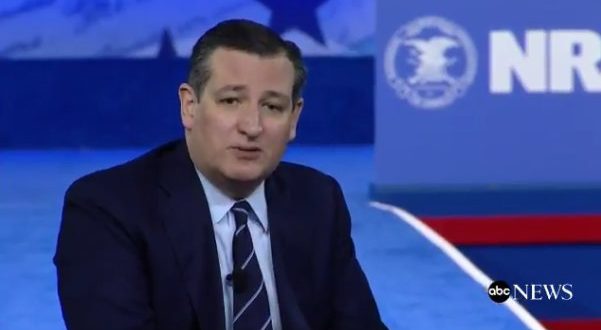 “This summer, I think we’ll have another Supreme Court vacancy,” he said. Cruz did not explain the remark and conservative commentator Mark Levin, who was conducting the interview, did not ask a follow-up question.

If a liberal justice or swing Justice Anthony Kennedy were to leave the court, however, Cruz predicted there would be a tough fight with Democrats over a replacement. Cruz said that Senate Democrats are scared of angry voters on the left, calling their base “bat crap crazy.”