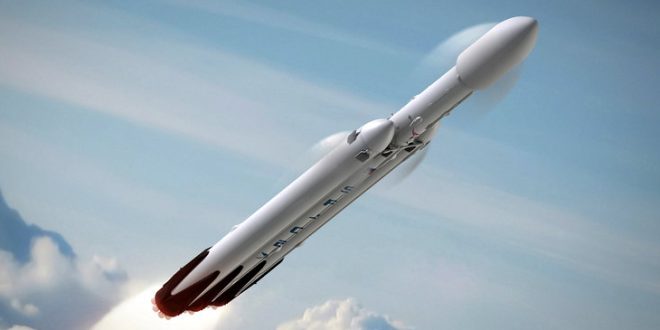 Well, here’s a bit of space news we weren’t expecting: Today, future Martian overlord and SpaceX founder Elon Musk announced that in 2018, the company will fly two private citizens around the Moon in its Dragon 2 spacecraft, carried by its extremely powerful Falcon Heavy rocket. While the voyagers’ names have not been disclosed, according to SpaceX, a “significant deposit” has already been made.

“This is a really thing that’s happened,” Elon Musk told reporters at a press conference. “We’ve been approached to do a crewed mission beyond the Moon…[and these passengers] are very serious about it. We plan to do that probably [with] Dragon 2 spacecraft with the Falcon Heavy rocket.”

According to Musk, the mission will take a week and the passengers will have a journey of “300,000 to 400,000 miles.” The biggest mystery, of course, is the identity of these wealthy space tourists.