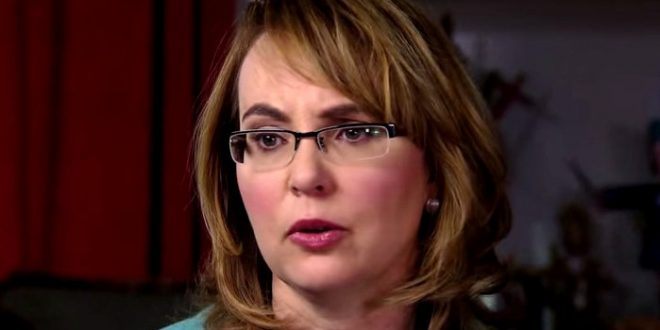 SHOW SOME COURAGE: Gabby Giffords Rips Louie Gohmert For Ducking Townhalls Because She Was Shot

Texas Rep. Louie Gohmert has avoided holding a town hall with his constituents, citing in a recent statement, that he is choosing to avoid the matter because former Arizona Rep. Gabby Giffords “was shot at a public appearance” in 2011.

Former Rep. Giffords responded to Gohmert on Thursday in a statement of her own, essentially telling lawmakers who have so far refused to hold town halls for their constituents to suck it up. The former Arizona Democrat explained how “town halls and countless constituent meetings were a hallmark of [her] tenure in Congress.”

She said it was how she was able to serve the people she represented. Giffords’ statement then added, “I was shot on a Saturday morning. By Monday morning my offices were open to the public. Ron Barber — at my side that Saturday, who was shot multiple times, then elected to Congress in my stead — held town halls.” Previous Brian Brown: The Study That Links Same-Sex Marriage To Decrease In LGBT Teen Suicides Is Fake News
Next Law School Professors Seek To Have Kellyanne Conway Disbarred For “Dishonesty, Fraud, And Deceit”