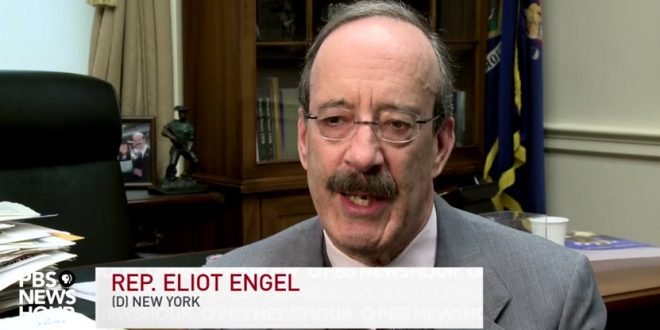 A senior House Democrat well known for securing a prime center aisle seat to shake the president’s hand at joint sessions of Congress announced Tuesday he won’t follow the tradition for President Trump.

Rep. Eliot Engel (D-N.Y.) said in a House floor speech early Tuesday afternoon that he won’t be making the bipartisan gesture when Trump walks down the center aisle toward the dais to deliver his speech.

It’ll be the first time in Engel’s 29 years serving in the House that he won’t stake out a coveted center aisle seat. But Engel, the top Democrat on the House Foreign Affairs Committee, said his objections to Trump aren’t just about partisan objections.

“Unfortunately, since January 20th, the new administration has shown no interest in working with the Congress on both sides to tackle problems, including Russia’s unlawful interference in last year’s election.