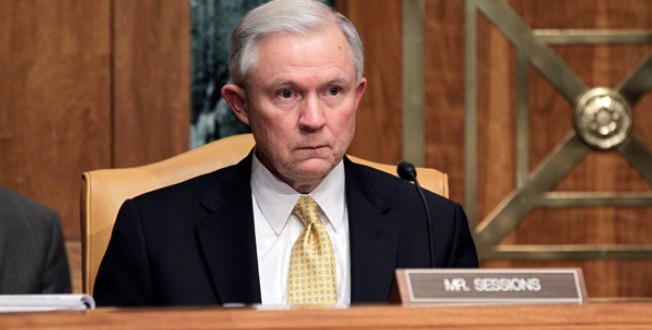 A Senate committee voted to confirm Sen. Jeff Sessions (R-Ala.) to be attorney general on Wednesday, two days after the growing controversy surrounding President Trump’s travel ban on seven Muslim nations led to the firing of an acting attorney general for insubordination. Sessions’ nomination now goes to the floor, where he is widely expected to be confirmed given the GOP’s 52-seat majority. The committee vote comes as Senate Democrats have sought to slow progress on other Trump nominees, including Steve Mnuchin, the pick at the Treasury Department, and Rep. Tom Price (R-Ga.), Trump’s pick to lead the Health and Human Services Department.

Previous Reuters Issues New Guidance On Trump Reporting: We Don’t Know What His Attacks On Journalism Will Be
Next Erick Erickson Blasts Trump For Caving To “Politically Correct Lies About Sexuality” With Obama’s LGBT Order