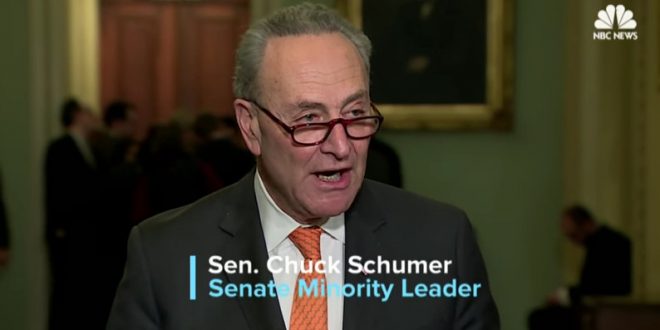 Senate Democrats will hold a special caucus meeting Wednesday morning to discuss the fallout over news reports that the Trump campaign and Russian intelligence officials were in contact during the 2016 campaign. The meeting, called by Senate Minority Leader Chuck Schumer (D-N.Y.) and confirmed by a senior Democratic aide, will also discuss how to handle the fallout from the resignation of Michael Flynn as White House national security adviser. The caucus meeting will be held after the 10:30 am votes scheduled in the Senate on Wednesday morning.

Attorney General Jeff Sessions faced growing pressure on Tuesday to remove himself from any role in investigating President Trump’s aides and their relationship with Russia, but advisers to Mr. Sessions said he saw no need to do so.

The resignation of Michael T. Flynn as national security adviser over his conversations with the Russian ambassador gave new impetus to demands from Democrats and outside groups who say Mr. Sessions lacks the independence to oversee criminal investigations that might lead back to the White House. He and Mr. Flynn were both early and influential advisers in Mr. Trump’s presidential campaign.

Senator Chuck Schumer of New York, the Democratic leader, said Tuesday that under the Justice Department’s guidelines on possible conflicts, that personal history should “disqualify” Mr. Sessions from overseeing any investigations.

Previous Breitbart Warns Hollywood: Get In Line Behind Trump Or We’ll Launch Campaign To Steal All Your Movies
Next FLORIDA: Jacksonville City Council Approves LGBT Rights Ordinance After Years Of Ugly Battles