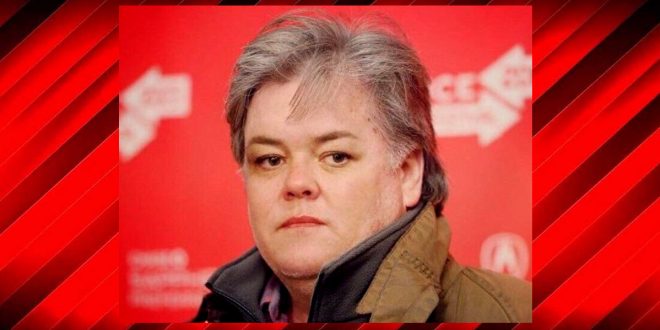 Rosie O’Donnell has given herself quite a makeover. The actress and former talk show host, 54, took her social media-driven campaign to play Steve Bannon on “Saturday Night Live” to new heights Thursday night, replacing her Twitter avatar with an image that lit up the Twittersphere: Her face on his head.

O’Donnell, a vocal critic of President Donald Trump’s administration, first expressed her interest in the role Monday night in a series of tweets after one of her 961,000 Twitter followers asked if she would be interested in playing the president’s chief strategist — who “SNL” has so far portrayed as the Grim Reaper.

Aside from her fans, O’Donnell’s campaign to play Bannon has been well-received by her Hollywood peers. Following her avatar change Thursday, actor George Takei tweeted, “Oh, a thousand times, yes. If there is a God, please let this happen.”

Previous Conway On Ban: We’ll Prevail On Its Merits [VIDEO]
Next GOP Rep. Jason Chaffetz Drowned Out By Chanting Audience Furious About Trump And Obamacare [VIDEO]