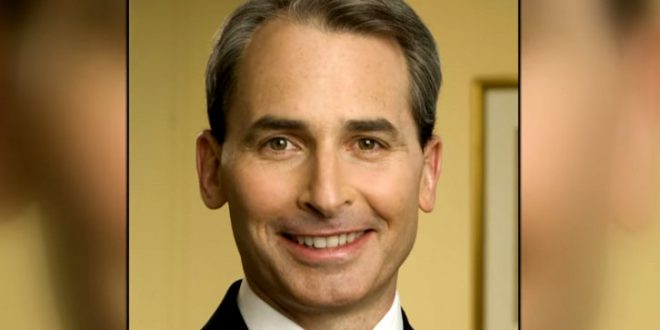 Bilden’s withdrawal could come as early as today, the sources said. Bilden, who built his career in Hong Kong with the investment firm HarbourVest, was a surprise pick for the Navy post but had had been Defense Secretary Jim Mattis’ preferred candidate.

Yet like billionaire investment banker Vincent Viola, who withdraw his nomination to be secretary of the Army earlier this month, Bilden ran into too many challenges during a review by the Office of Government Ethics to avoid potential conflicts of interest, the sources said.