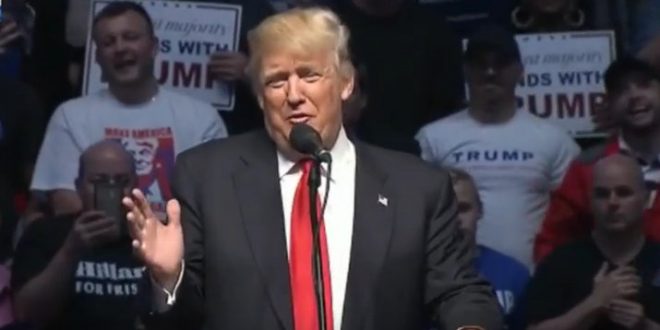 President Donald Trump’s former campaign staffers claim they cracked the code for tamping down his most inflammatory tweets, and they say the current West Wing staff would do well to take note. The key to keeping Trump’s Twitter habit under control, according to six former campaign officials, is to ensure that his personal media consumption includes a steady stream of praise. And when no such praise was to be found, staff would turn to friendly outlets to drum some up — and make sure it made its way to Trump’s desk.

“If candidate Trump was upset about unfair coverage, it was productive to show him that he was getting fair coverage from outlets that were persuadable,” said former communications director Sam Nunberg. “The same media that our base digests and prefers is going to be the base for his support. I would assume the president would like see positive and preferential treatment from those outlets and that would help the operation overall.”

A former senior campaign official said Nunberg and his successor, former communications director Jason Miller, were particularly skilled at using alternative media like Breitbart, Washington Examiner, Fox News, Infowars and the Daily Caller to show Trump positive coverage. And once they got the stories published, campaign officials with large numbers of Twitter followers would tweet them out.

They would also go to media amplifiers like Fox News hosts and conservative columnists to encourage them to tweet out the story so that they could print out and show a two-page list of tweets that show that they were steering the message.