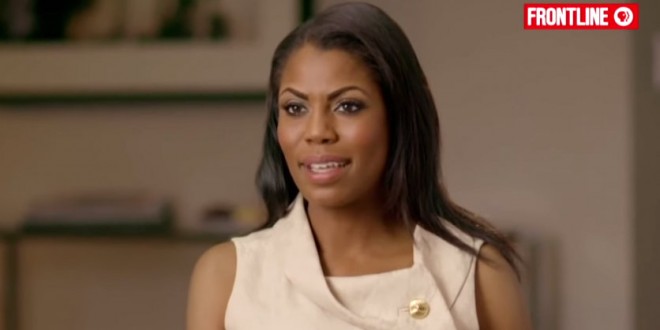 Conflict and controversy seem to follow Omarosa Manigault, who stirred up plenty of both as a reality-TV star and a longtime associate of President Trump. Manigault, who is now a communications official in the Trump administration, got into a heated argument with a White House reporter just steps from the Oval Office last week, according to witnesses. The reporter, April Ryan, said Manigault “physically intimidated” her in a manner that could have warranted intervention by the Secret Service.

Ryan also said Manigault made verbal threats, including the assertion that Ryan was among several journalists on whom Trump officials had collected “dossiers” of negative information. Manigault, a onetime friend of Ryan’s, declined to address Ryan’s accusations on the record, offering only this emailed statement: “My comment: Fake news!” She did not specify what she considered false.

(WaPo reporter Abby) Phillip said she didn’t hear every word of the women’s exchange but said Ryan told her afterward that she felt Manigault’s behavior was so threatening that it was “Secret Serviceable,” meaning that it rose to the level of law enforcement intervention. Ryan, a veteran White House correspondent for the American Urban Radio Networks, used the same phrase repeatedly in an interview. “She stood right in my face like she was going to hit me,” Ryan said. “I said, ‘You better back up.’ . . . She thought I would be bullied. I won’t be.”

Shortly after the election, Omarosa said this: “Let me just tell you, Mr. Trump has a long memory and we’re keeping a list. It’s so great our enemies are making themselves clear so that when we get in to the White House, we know where we stand.”