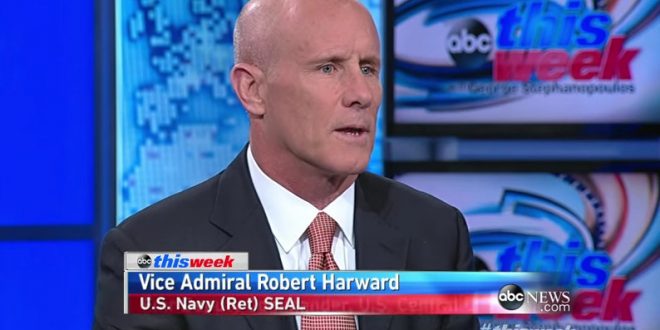 It was not immediately clear if Harward, a former deputy commander of U.S. Central Command who has Navy SEAL combat experience, had accepted the offer, according to sources. A White House spokesperson had no immediate comment.

Flynn resigned on Monday after revelations that he had discussed U.S. sanctions on Russia with the Russian ambassador to the United States before President Donald Trump took office. Losing his national security adviser so soon after taking office is an embarrassment for the new Republican president, who has made national security a top priority.