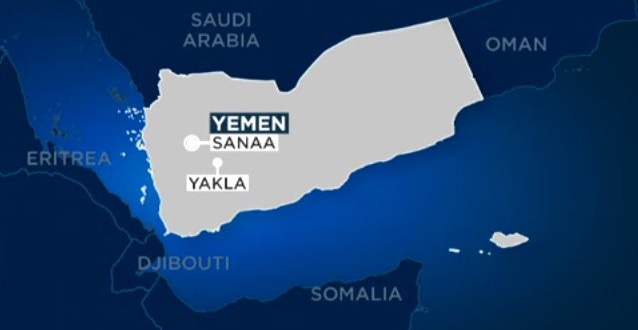 The Pentagon directed queries about the officials’ characterization of the raid to U.S. Central Command, which pointed only to its statement on Wednesday. “CENTCOM asks for operations we believe have a good chance for success and when we ask for authorization we certainly believe there is a chance of successful operations based on our planning,” CENTCOM spokesman Colonel John Thomas said.

U.S. Navy SEAL William “Ryan” Owens was killed in the raid on a branch of al Qaeda, also known as AQAP, in al Bayda province, which the Pentagon said also killed 14 militants. However, medics at the scene said about 30 people, including 10 women and children, were killed.

U.S. Central Command said in a statement that an investigating team had “concluded regrettably that civilian non-combatants were likely killed” during Sunday’s raid. It said children may have been among the casualties.

Through a communications intercept, the commandos knew that the mission had been somehow compromised, but pressed on toward their target roughly five miles from where they had been flown into the area. “They kind of knew they were screwed from the beginning,” one former SEAL Team 6 official said. With the crucial element of surprise lost, the Americans and Emiratis found themselves in a gun battle with Qaeda fighters who took up positions in other houses, a clinic, a school and a mosque, often using women and children as cover, American military officials said in interviews this week.

The commandos were taken aback when some of the women grabbed weapons and started firing, multiplying the militant firepower beyond what they had expected. The Americans called in airstrikes from helicopter gunships and fighter aircraft that helped kill some 14 Qaeda fighters, but not before an MV-22 Osprey aircraft involved in the operation experienced a “hard landing,” injuring three more American personnel on board. The Osprey, which the Marine Corps said cost $75 million, was badly damaged and had to be destroyed by an airstrike.