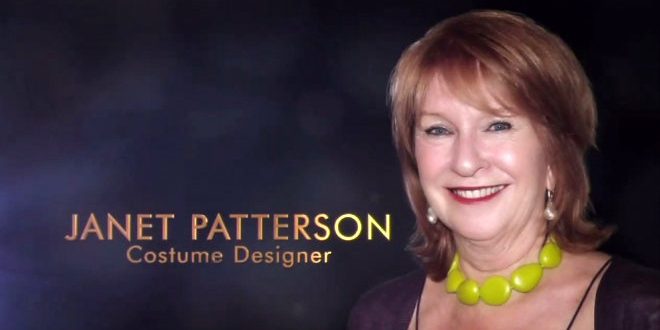 Man, they had a bad night. Variety reports:

Leading Australian producer, Jan Chapman was “devastated” by another mistake in the Oscars telecast. In addition to the best picture gaffe, during the show’s In Memoriam segment, a photo of a living woman was mistakenly used. Janet Patterson, an Australian costume designer and four-time Oscar nominee (“The Piano,” “Portrait of a Lady,” “Oscar and Lucinda” and “Bright Star”) passed away in October 2015. Her name and occupation were correct in the montage, but the photo used was of Jan Chapman, a still-living Australian film producer.

“I was devastated by the use of my image in place of my great friend and long-time collaborator Janet Patterson. I had urged her agency to check any photograph which might be used and understand that they were told that the Academy had it covered. Janet was a great beauty and four-time Oscar nominee and it is very disappointing that the error was not picked up,” Chapman told Variety by email. “I am alive and well and an active producer.”

Previous REPORT: Sean Spicer Pressured Top Officials To Discredit New York Times Story On Russia And Trump
Next Bush Hits Trump On The Media: They’re Not The Enemy, They Are Indispensable To Democracy [VIDEO]