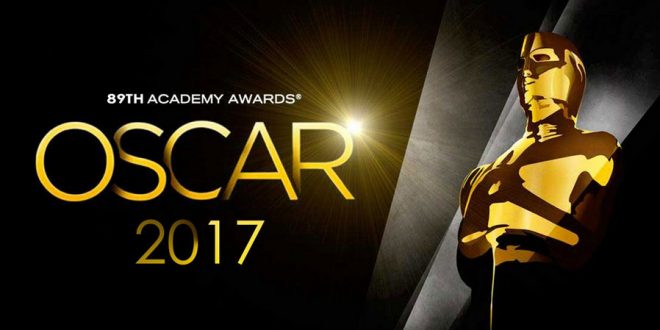 The 2017 Academy Awards begin at 8:30PM Eastern and many expect this year’s gala to be the most political in history. Weeks ago right wing sites began calling for a boycott of the show in anticipation of attacks on Donald Trump by the “Hollywood elite.”

The New York Times, which has never before advertised during the Oscars, will run a commercial that serves as a thinly-veiled denouncement of Trump’s incessant “fake news” lies. You can watch the Oscars online for free with your cable system login. Below is Entertainment Weekly‘s red carpet live-stream.