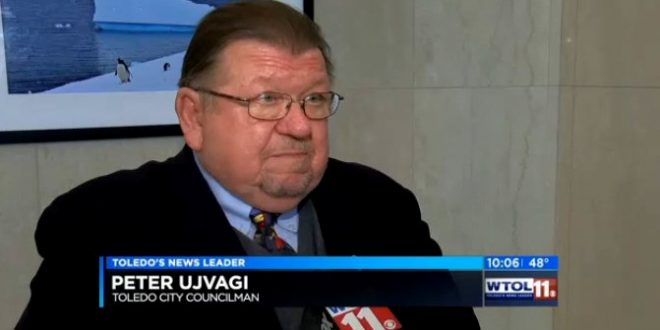 The Toledo City Council unanimously approved a ban on conversion therapy today while also making gender identity a protected class in the city. The proposal was lauded earlier in the day during a public hearing by supporters but also criticized by clergymen who asked if they would be prohibited from counseling people who are gay. Conversion therapy, which is designed to change a person’s sexual orientation, has been discredited by the medical establishment and denounced by gay and transgender groups. The proposed law change, which states “no mental health provider shall engage in sexual orientation or gender identity change efforts with any person,” would make it a misdemeanor of the fourth degree to provide the therapy. Each day in violation would be a separate offense — each with a maximum fine of $250.

The city council yesterday also unanimously approved a resolution declaring Toledo to be a welcoming place for refugees.

RELATED: Wikipedia now has a page dedicated to the growing number of states and municipalities that have banned ex-gay torture.