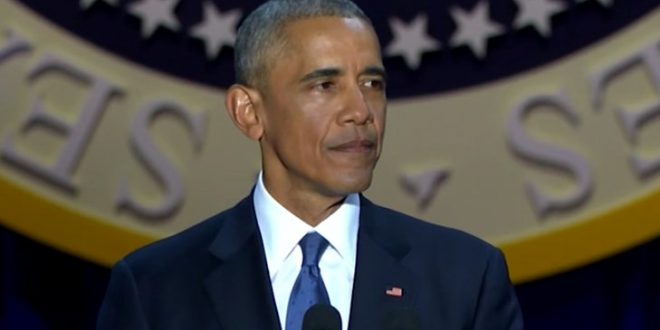 Former President Barack Obama has congratulated Tom Perez on his election to lead the Democratic Party and commended his decision to ask runner-up Keith Ellison to be his deputy.

Obama said in a statement that he knows “Perez will unite us under that banner of opportunity, and lay the groundwork for a new generation of Democratic leadership for this big, bold, inclusive, dynamic America we love so much.”

Perez, who was labor secretary under Obama, won the top party job on the second ballot Saturday at the Democratic National Committee meeting in Atlanta. He is the first Latino to hold the post.