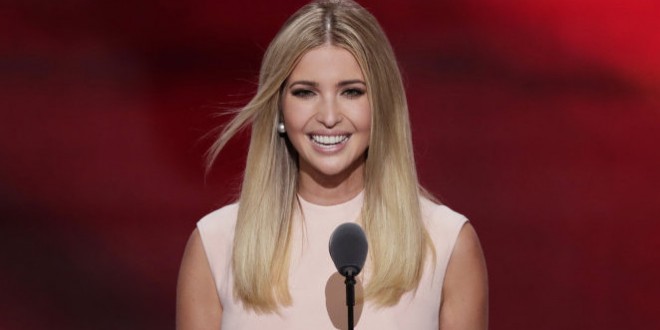 Ivanka Trump stilettos will soon be harder to find at Nordstrom. The department store chain said on Thursday that it had decided to put the brakes on its relationship with Ms. Trump and removed her brand from a list on its site. “We’ve said all along we make buying decisions based on performance,” Nordstrom said in a statement. “In this case, based on the brand’s performance, we’ve decided not to buy it for this season,” referring to the spring.

A spokesman for the brand disputed Nordstrom’s assertion that it had not bought clothes for the coming season. The move comes amid an effort by what is called the #GrabYourWallet campaign to encourage shoppers to boycott products with ties to President Trump, his family and his donors. Ivanka Trump Fine Jewelry had its own sprawling location in Manhattan for several years, but was not profitable enough to stay open and shuttered in 2015. A small store now sells her jewelry in the lobby of Trump Tower.