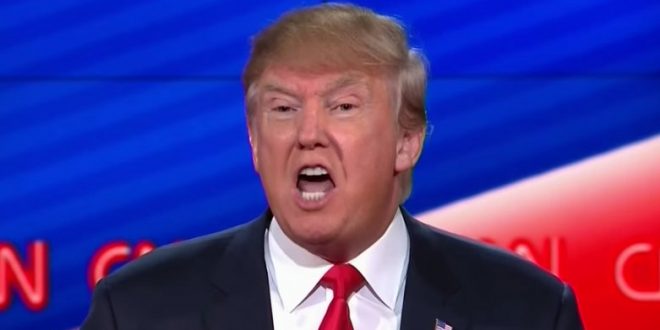 It’s with a whiff of desperation that President Trump insists these days that he’s the chief executive Washington needs, the decisive dealmaker who, as he said during the campaign, “alone can fix it.” What America has seen so far is an inept White House led by a celebrity apprentice.

This president did not inherit “a mess” from Barack Obama, as he likes to say, but a nation recovered from recession and with strong alliances abroad. Mr. Trump is well on his way to creating a mess of his own, weakening national security and even risking the delivery of basic government services. Most of the top thousand jobs in the administration remain vacant. Career public servants are clashing with inexperienced “beachhead” teams appointed by the White House to run federal agencies until permanent staff members arrive.

The most damaging downside to the administration’s stumbles could be an exodus of talent from the broader government; scientists, lawyers and policy specialists at the Environmental Protection Agency, for instance, are openly disheartened at the prospect of working for Scott Pruitt, whose nomination as the agency’s new boss was approved by the Senate on Friday.

And if others follow Mr. Harward’s lead, capable people may be reluctant to come on board and fix things. That would leave the White House further isolated, particularly on foreign policy. Indeed, unless Mr. Trump can bring some semblance of order to his official household and governing style, the only element of his famous campaign pledge that may prove accurate is the “alone” part.