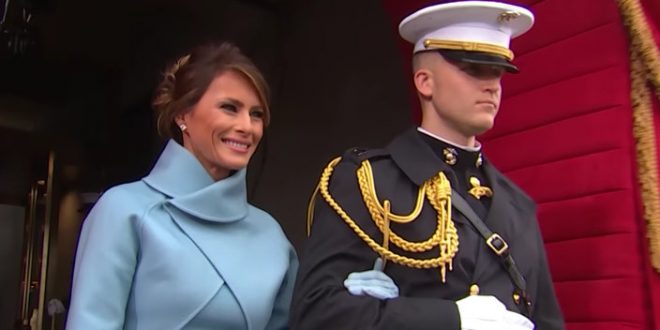 Her assessment of the damage the claim has done to her earning potential is galling, and revelatory. As a result of the report published in August, Mrs. Trump contends in the suit, her “brand has lost significant value, and major business opportunities that were otherwise available to her have been lost and/or substantially impacted.” The suit offers no specific examples of lost business opportunities.

The timing of the story was particularly injurious, according to the lawsuit, considering that Mrs. Trump “had the unique, once-in-a-lifetime opportunity, as an extremely famous and well-known person, as well as a former professional model and brand spokesperson, and successful businesswoman, to launch a broad-based commercial brand in multiple product categories, each of which could have garnered multimillion-dollar business relationships for a multiyear term during which plaintiff is one of the most photographed women in the world.”

There is no benign way to look at that claim. Mrs. Trump evidently believes her new title affords her a chance to rake in millions of dollars.