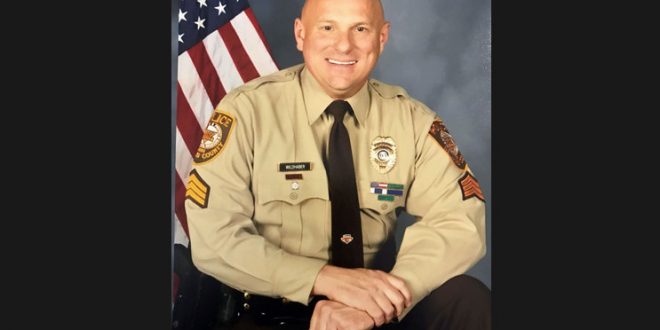 MISSOURI: Cop Files Lawsuit Alleging Superior Told Him To “Tone Down His Gayness” To Earn Promotion

A 22-year St. Louis County police veteran who was once picked to become the department’s liaison to the gay community is now suing the department for discrimination. In a lawsuit filed Jan. 10, Sgt. Keith Wildhaber claims a former St. Louis County Police Board member told him to “tone down your gayness” if he ever wanted to be promoted.

Wildhaber declined to comment for this story. His attorney, Russell Riggan, did not respond to multiple requests for comment. The sergeant ranked third among 26 people who took a promotions test in February 2014, and also was third in a second round of tests in February 2015, according to the lawsuit.

But Wildhaber has watched as virtually all of his peers were promoted, even though his written performance reviews show that he “exceeds standards” or is “superior” in all rated categories, the suit says. “Defendant believes plaintiff’s behavior, mannerisms, and/or appearance do not fit the stereotypical norms of what a ‘male’ should be,” according to the lawsuit.

There’s much more to the story at the link.