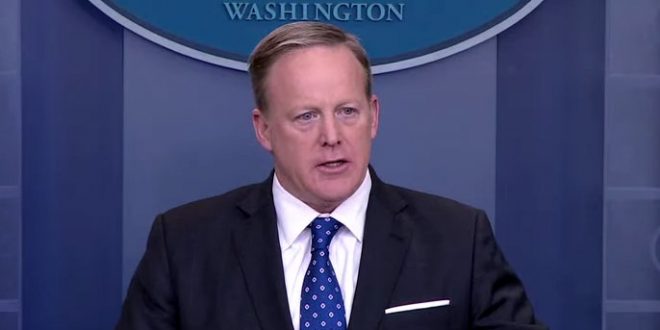 White House spokesman Sean Spicer will likely face another day of questions about the Trump administration’s immigration enforcement plans at his daily press briefing Wednesday afternoon. The Department of Homeland Security issued memos on Tuesday about how to enforce the immigration executive orders signed by President Donald Trump. The administration wants to hire thousands of federal agents and end the policy of releasing people caught at the borders pending deportation hearings, among other measures. Immigration advocates have contended that the push could pave the way for mass deportations, though the White House has disputed that characterization.