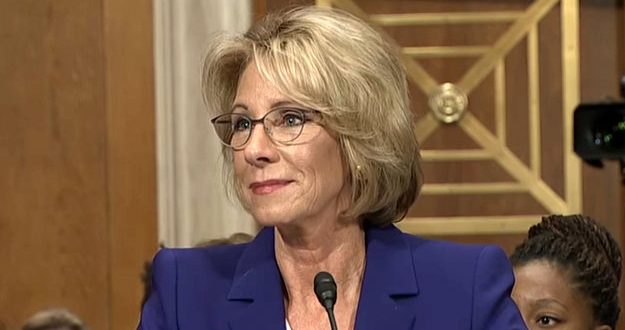 There is now a draft copy of a document circulating that shows the potential Trump administration reasoning for backing off the Obama policy regarding transgender bathroom use. The Obama administration’s contends that Title IX prohibits the discrimination on the “basis of sex” to include a requirement that facilities provide people access to bathrooms based on the sex with which they identify, not their biological sex. Trump’s administration apparently disagrees.

The memo discusses the apparent split between the 4th Circuit Court of Appeals that determined the word “sex” is ambiguous and a federal court in Texas that ruled “sex” unambiguously refers to biological sex, given at birth. The matter was expected to be heard by the Supreme Court before the Trump administration withdrew its support. At a press conference on Wednesday, before the new document was leaked, press secretary Sean Spicer confirmed reports from last week that the administration instructed the Department of Justice to drop its defense of the Obama interpretation.