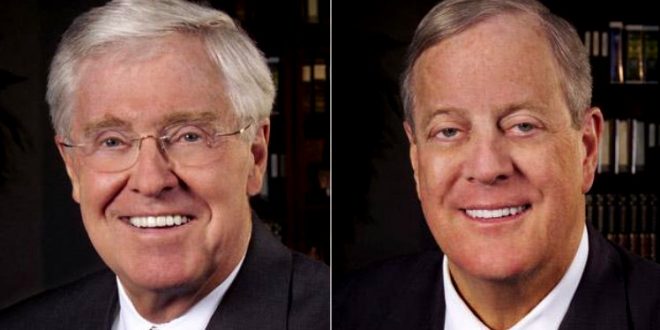 For the past three weeks, Democratic protesters have swarmed Republican town hall events across the country, booing, shouting down and trying to embarrass GOP lawmakers seeking to gut ObamaCare. In the coming weeks, grassroots conservatives will be fighting back.

FreedomWorks, the Tea Party-aligned outside group, beginning next month will be organizing rallies and urging its nearly 6 million activists to turn out at town hall events to ensure members of Congress are also getting an earful from ObamaCare detractors.

“There will be more grassroots hand-to-hand combat than we’ve seen in Washington for a long time,” FreedomWorks President and CEO Adam Brandon said Monday during an interview in his office near the Capitol.

“The conservative [lawmakers], they need to see us out there pushing. And if they see that, they’ll be bold,” he continued. “If they don’t see grassroots there on the ground, they’ll start slipping.” FreedomWorks will stage an ObamaCare repeal rally on Capitol Hill on March 15 with speeches from Sen. Ted Cruz (R-Texas) and other top conservative allies.

RELATED: In a separate action, another Tea Party-linked group is planning “Patriotic Spirit” rallies across the country in reaction to the Women’s Marches which last month drew millions around the world.