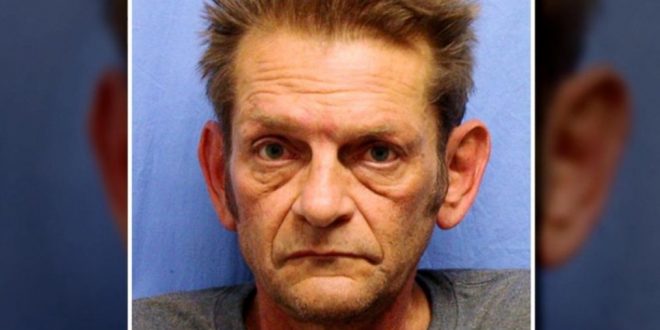 KANSAS: Murder Charges For Man Who Shoots Three After Shouting “Get Out Of My Country” [VIDEO]

Curiously, Donald Trump did not mention this attack during his CPAC speech this morning. The Washington Post reports:

A 51-year-old man faces first-degree murder charges after shooting three men in an Olathe, Kan., bar Wednesday night, police say, reportedly telling two of them, local Garmin engineers from India, to “get out of my country.” One of the Indian men, Srinivas Kuchibhotla, 32, died in the hospital later from his wounds. Authorities would not classify the shooting as a hate crime, but federal law enforcement officials said Thursday they are investigating with local police to determine if it was “bias motivated.”

Adam W. Purinton, 51, of Olathe, was also charged with two counts of attempted first-degree murder for shooting two other patrons at Austin’s Bar and Grill: Alok Madasani, 32, of Overland Park, Kan., and 24-year-old Ian Grillot, who tried to intervene.

Assistant Clinton Police Chief Sonny Lynch said an Applebee’s bartender called police because Purinton told him he had been involved in a shooting, according to the Associated Press. He appeared before a judge in Henry County, Mo., and waived his right to fight extradition. His bond was set at $2 million, and authorities said they hope to have him back in custody in Kansas soon. He has not filed a plea and no attorney for him could be located.

In a news conference Thursday, officials declined to go into detail regarding the shooting and could not speak to whether it might be considered a hate crime. Olathe Police Chief Steven Menke said local and federal law enforcement “will continue to investigate any and all aspects of this horrific crime.”