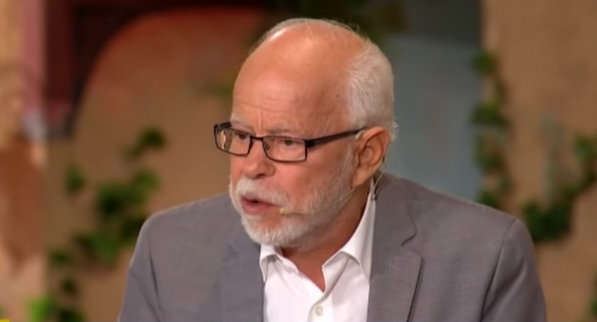 Jim Bakker: Millions Of Americans Are Possessed By Demons, Including Little Girls That Don’t Like Trump

Yesterday, Jim Bakker continued to make the case that the people protesting Donald Trump are possessed by demons. Bakker told evangelist Billye Brim that he encountered “four rotten little girls” demonstrating against Trump during the president’s inauguration, asserting: “It was a possession, it’s the demons.”

“What’s happening is we’ve had leaders who have opened our country to demon powers,” he said. “They have worked for the dark side, the other side. We have millions of demon-possessed people in this country now.” Brim agreed that demons were behind such anti-Trump protests such as the Women’s March on Washington and urged viewers to pray for confusion in their ranks.