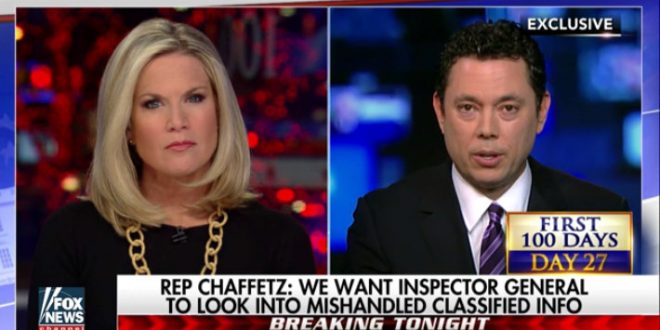 House Republicans File Demand For Investigation Into Michael Flynn Leaks, But Not Flynn’s Ties To Russia

The top Republicans on the House Oversight and Judiciary Committees have asked the Department of Justice inspector general to investigate potential leaks involving classified information at the department following the resignation of White House National Security Adviser Michael Flynn.

In a Wednesday letter to DOJ Inspector General Michael Horowitz, Chairman Jason Chaffetz, R-Utah, and Bob Goodlatte, R-Virginia, requested an “immediate investigation” into the potential mishandling of classified information, citing reports ahead of Flynn’s resignation about his discussions with the Russian ambassador to the United States about sanctions.

“We have serious concerns about the potential inadequate protection of classified information here,” the Republicans wrote in the letter. While Democrats have uniformly called for investigations into Flynn’s conversations, the White House’s handling of the episode, House GOP leaders have instead focused on the leaks.