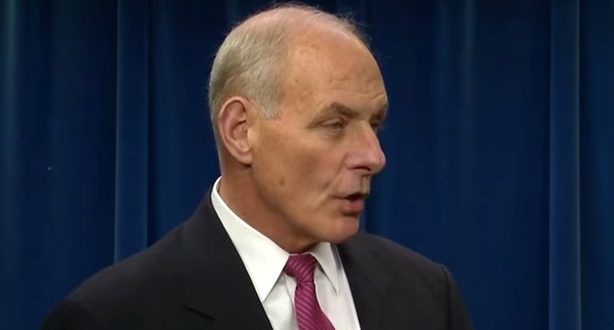 “I will have, this time, the opportunity … to work the roll-out plan in particular to make sure that there’s no one in a sense caught in the system moving from overseas to our airports, which happened in the first release,” he said. The phase-in period, Mattis said, would allow people who are already in transit to the U.S. to still enter the country. He also said it was a “good assumption” that green card permit holders would be allowed into the country.