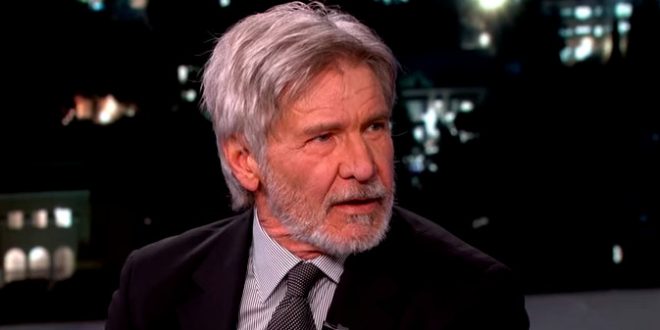 Harrison Ford’s Private Plane In Near Miss With 737

Actor Harrison Ford was involved in a potentially serious incident on Monday as he was piloting his private plane, a single engine Husky, NBC News has learned. Ford, an experienced pilot who collects vintage planes, had been instructed to land on runway 20-L at John Wayne Airport in Orange County, California but mistakenly aimed for a taxiway instead. His plane passed over the top of an American Airlines 737 loaded with 110 passengers and a six-person crew.

The passenger plane, AA flight 1546, managed to depart safely for Dallas just minutes after the incident. Ford, 74, was captured on air traffic control recordings asking, “Was that airliner meant to be underneath me?” Air traffic controllers then informed Ford that he had landed on a taxiway rather than the runway. Landing on a taxiway is a violation of Federal Aviation Administration safety rules.

Ford has twice before crashed personal aircraft he was piloting.