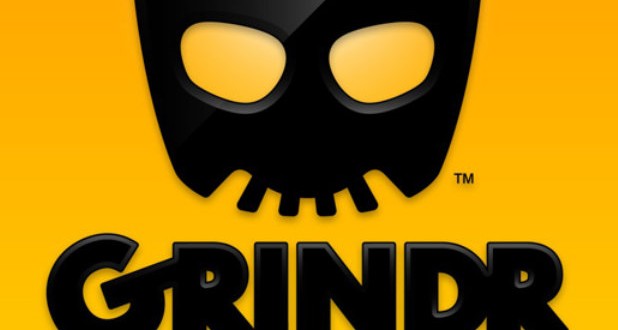 A New York City man has filed a civil lawsuit against Grindr, claiming that over 700 men have appeared at his home and workplace after receiving invitations to have sex from someone impersonating him on the service. Wired reports:

Last October, Matthew Herrick was smoking a cigarette in front of his West Harlem brownstone when the first visitor appeared. As Herrick tells it, the man innocently pressed the buzzer for Herrick’s apartment. Then he asked matter-of-factly if Herrick was the one who been communicating with him via the hookup app Grindr, and who’d minutes earlier invited him over for sex. Herrick said that he hadn’t—he hadn’t even looked at the app in a week—and asked how the stranger even knew his name.

That’s when the man pulled out his phone and showed Herrick a Grindr profile that included a photo of Herrick in his kitchen, taken from his Instagram account, including the 32-year-old actor and model’s face and bare chest. Herrick was unnerved. “That’s me, but that’s not me,” he remembers saying.

Herrick says three more men came to his home that first day, all expecting sex. The next day brought just as many, all of whom referred to the same spoofed account. Herrick reported the fake profile to Grindr, but the impersonations only multiplied. Soon there were eight or nine visitors a day, and then more than a dozen, all finding their way not just to Herrick’s home, but also to the midtown Manhattan restaurant where he worked. The unwanted suitors had gotten his phone number through the app as well, and bombarded him with messages, calls, and pictures of genitalia.

Herrick, who believes the impersonator is an ex-boyfriend, says Grindr only sent automated responses to his complaints and allowed the spoofed account to stay active. Hit the link for the rest of the story, things got pretty scary.