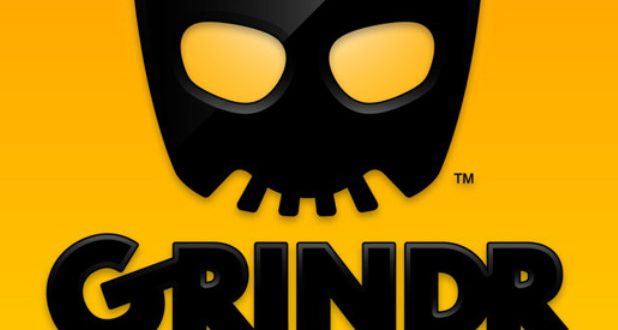 No, seriously. His name is Max Wallis and he announced his debut in a Guardian column:

Poetry and sex have a long and venerable history, one often being used in the service of setting up the other. Catullus kicked things off, and Lord Byron, Sharon Olds and Carol Ann Duffy, among others, have run with the ball since. The work of those poets is perhaps best thought of as the context for what I am doing now.

Starting next week, I will be the gay social networking app Grindr’s first poet in residence, making a video poem each month to be flashed in the app and also on its new platform, Into. They will be directed by Ashley Joiner, whose documentary Pride? premieres at the BFI’s LGBT film festival in March.

The poems play on the essential themes of the app – relationships, our increasingly unsympathetic world and quite a lot of sex (topics that have been the subject of my last two books – Modern Love and Everything Everything). Each video threads into the next, telling a larger story about what is to be gay now (although I thought it best not to limit myself to what it means to be gay and on Grindr now – as that would mean a lot of requests to “send more pics” and any number of unsolicited anatomical images).

Shall I compare thee to a summer three-way? Let’s hear your Grindr poem.

Previous Trump To Fawning Fox Hosts: There’s No Method To My Tweeting, I Do It To Go Around The Other Guys [VIDEO]
Next Bush Slams Rise Of Racism Under Trump [VIDEO]