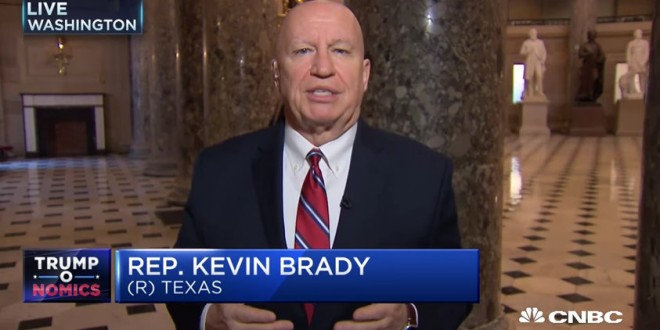 The Republican-led House voted Thursday to repeal an Obama-era Social Security Administration regulation to keep people with severe mental illnesses from buying guns. The vote was 235-180. “The Social Security Administration not only overstepped its mission with this regulation, it discriminated against certain Americans with disabilities who receive Social Security benefits. The agency should be focused on serving all of its beneficiaries, not picking and choosing whose Second Amendment rights to deny,” said Rep. Kevin Brady, R-Texas, who chairs the Ways and Means Committee.

The bill, which is backed by the NRA, is expected to sail through the Senate and reach Trump’s desk shortly.