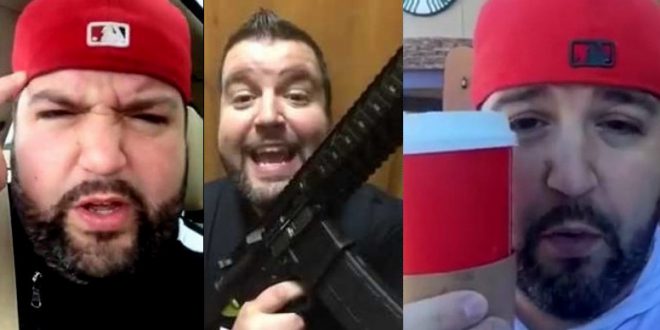 A mother-and-daughter bakery did not discriminate against a potential customer when the owners refused to make a cake with an anti-gay slogan, an administrative law judge decided this week. Administrative Law Judge J. Bruce Culpepper’s recommended order in favor of Cut the Cake comes nearly two years after the Central Florida bakery was targeted by Arizona evangelist Joshua Feuerstein for refusing to make a cake with an anti-gay marriage message.

In the administrative challenge, potential customer Robert Mannarino accused Cut the Cake —- co-owned by Sharon Haller and her daughter, Cyndol Knarr —- of religious discrimination when the women refused to make a cake with the words “Homosexuality is an abomination unto the Lord.”

Mannarino turned to the administrative court after the Florida Commission on Human Relations last summer told the Pinellas Park resident the commission did not have jurisdiction to consider his complaint because the Longwood bakery —- which has since moved to Orlando —- was not a place of “public accommodation,” which means anti-discrimination policies would not apply.

Shortly after Feuerstein posted the video below, the bakery reported getting hundreds of harassing phone calls, including death threats. The judge in the above-linked case noted that the “potential customer” egged on by his clip claimed to be a devout Christian, but could not cite any scripture that the “abomination” quote he had demanded for the cake.

RELATED: Feuerstein made separate national headlines in 2015 for his campaign against Starbucks for their “anti-Christian” holiday cup.