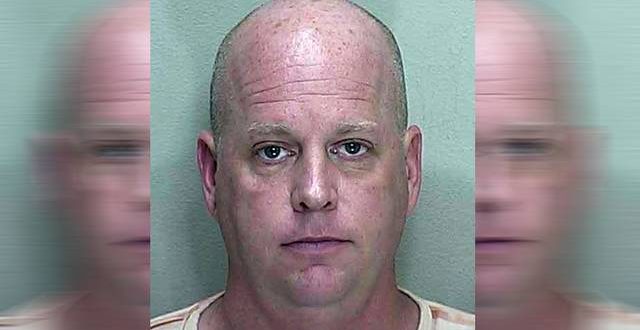 FLORIDA: Feds Bust Man In Complex Scheme To Bomb Target Stores So He Could Buy Their Stock Cheaply

An Ocala man made at least 10 explosive devices in hopes of blowing up Targets along the East Coast in an elaborate and deadly scheme to buy cheap stocks of the company, according to the U.S. Department of Justice.

Mark Charles Barnett, 48, was charged with possession or a possession of a destructive device affecting commerce by a previously convicted felon. He faces a maximum of 10 years in federal prison.

Barnett concocted a plan to place explosives disguised as food items in Target stores along the East Coast from Florida to New York, thinking the plot would cause stock prices for the retail-store giant to plummet and he could buy cheap shares of the company before they rebound, a federal complaint alleges.

He paid a man $10,000 to place the bombs on shelves, the complaint said. On Feb. 9, Barnett gave the man at least 10 explosives, a bag of gloves, a mask and a license-plate cover, which would be used to cover up the man’s identity, prosecutors said.

Previous Morning Joe Panel Is Aghast At Trump’s Presser: The President Has Lost His Grip On Reality [VIDEO]
Next Trump Celebrates Insane Press Conference Meltdown, Thanks Rush Limbaugh For Praising Him [AUDIO]