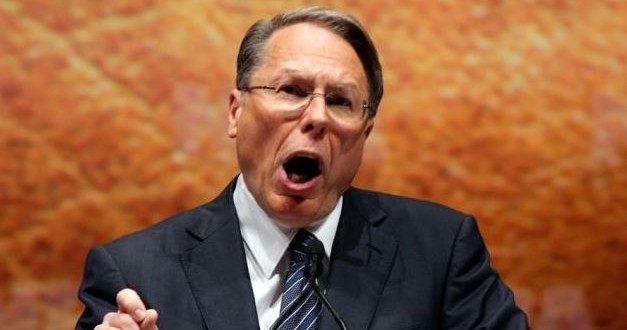 A federal appeals court cleared the way on Thursday for Florida doctors to talk to their patients about gun safety, overturning a 2011 law that pitted medical providers against the state’s powerful gun lobby. In its 10-to-1 ruling, the full panel of the United States Circuit Court of Appeals for the 11th Circuit concluded that doctors could not be threatened with losing their license for asking patients if they owned guns and for discussing gun safety because to do so would violate their free speech.

“Florida does not have carte blanche to restrict the speech of doctors and medical professionals on a certain subject without satisfying the demands of heightened scrutiny,” the majority wrote in its decision. In its lawsuit, the medical community argued that questions about gun storage were crucial to public health because of the relationship between firearms and both the suicide rate and the gun-related deaths of children. A number of doctors and medical organizations sued Florida in a case that came to be known as Docs v. Glocks, after the popular handgun.

Previous MICHIGAN: Court Rules Against Anti-Gay Church Who Sued Man For Sign Saying They “Believe In Love”
Next MISSOURI: Cop Files Lawsuit Alleging Superior Told Him To “Tone Down His Gayness” To Earn Promotion