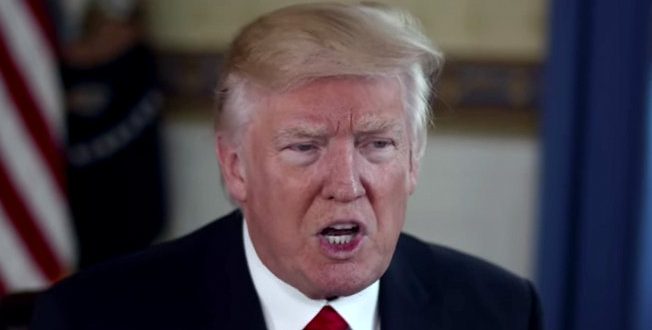 Bill Owens said he was assured that his son, who was shot, was killed early in the fight. It was the first military counter-terrorist operation approved by the new president, who signed the go-ahead Jan. 26 — six days into his term.

“Why at this time did there have to be this stupid mission when it wasn’t even barely a week into his administration? Why? For two years prior, there were no boots on the ground in Yemen — everything was missiles and drones — because there was not a target worth one American life. Now, all of a sudden we had to make this grand display?’’

In a statement from the White House Saturday, spokesman Michael C. Short called Ryan Owens “an American hero who made the ultimate sacrifice in the service of his country.” The White House did not address his father’s criticisms, but pointed out that the Department of Defense routinely conducts a review of missions that result in loss of life.

Owens and his wife refused to meet Trump when their son’s remains were delivered to Dover Air Force Base. (Tipped by JMG reader BK)