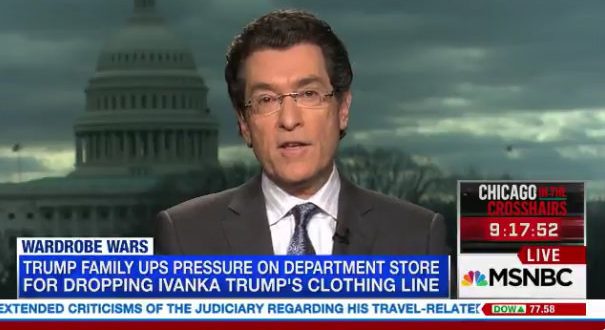 “By doing this ad — I have never seen anything like it — it’s a violation of the rules, pure and simple,” Eisen said. “I imagine that you are going to see complaints flowing in. The responsibility to oversee this in the first instance is with the White House counsel, Don McGahn. He’s going to need to look at the rules, look at the precedents and decide what range of penalties might apply.”