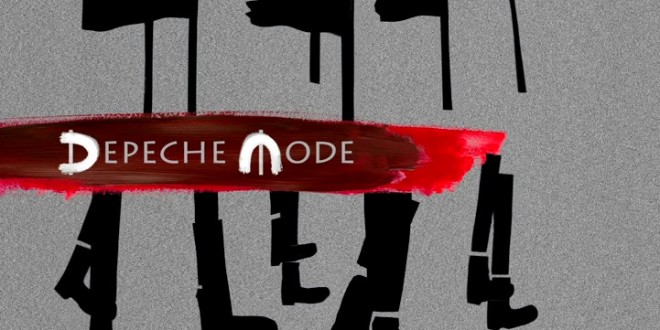 The track builds with a sense of suspense, as singer Dave Gahan riles listeners up, telling them, “You’ve been kept down. You’ve been pushed ’round. You’ve been lied to. You’ve been fed truths.” Written by Martin Gore, the song calls for change on a level that’s as political as it is humanistic.